The "digital cash," which has been regarded as mankind's dream and the ultimate cash form, has been born.

A new era has begun in which anyone can issue cash and transfer, exchange, and store it across all boundaries.

Since the Internet was opened to the private sector in the 1990s, text, voice, images, and video have instantly crossed all boundaries. The first stage of the Internet, as an "Information Share Platform," has penetrated every corner of the world. Human activities are not limited to information exchange. Commercial transactions on the Internet have also expanded explosively, fundamentally changing the traditional business practices.

However, even today, money settlement cannot be made over the Internet, but rather through a specially prepared settlement network.

However, the digital crypto cash that mankind has been waiting for has been born, and value can be exchanged on the Internet.

Finally, the second stage of the Internet as a "Value Share Platform" has begun.

Information technology has been introduced to the world of finance, with various automation and networking, but due to inadequate information security technology, huge losses have been incurred in both Internet banking and Internet securities. In addition, the recent development of quantum computers is about to accelerate the further weakening of information security.

However, with the complete cipher developed in recent years, everything in finance can be made secure. Remittance, payment, and storage are no exceptions.

Provide consulting services and systems for remittance in cooperation with domestic and international fund transfer companies.

Provide complete remote authentication technology and secure communication system for Internet banking and Internet securities, which is currently a hotbed of huge losses. 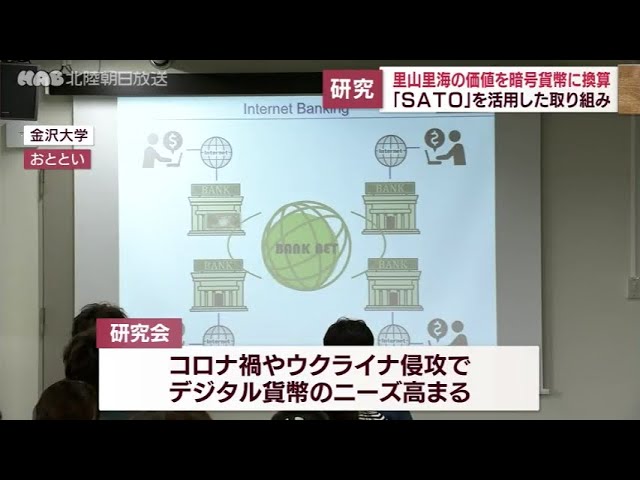 After working at McKinsey & Company Japan, he became a research affiliate of MIT, studying computer architecture and information security.  He succeeded in developing a cognitive processor, which is a non-Von Neumann logic circuit.  He then perfected cryptography and sublimated it into modern cryptography with quantum computer resistance.  As its applied technology, we have developed an end-to-end protection technology for communication system, a remote authentication technology for IoT system, and a crypto cash technology.

Honorary Chairman of the Board

After graduating from the Department of Civil Engineering at Ritsumeikan University, he joined the Nakamura-Gumi. Since then, he has been engaged in the development and maintenance of regional infrastructure as a local general contractor in the northern part of Mie Prefecture for more than 60 years.

Since ancient times, the excavation method of open digging and burying method from the ground has been used for laying sewerage.

However, since nearly half a century ago, open digging method has become difficult in densely populated areas, traffic concentration areas, or crossing areas of railways and roads, and tunnel method has been required.  For the construction of small-diameter tunnels where people cannot work in the pipe due to the small-diameter, he jointly developed a semi-shield method (Robot Jacking method) that performs semi-automatic excavation and semi-automatic surveying and spread it to the world.  To date, it has succeeded in laying curves, long-distance laying, and non-ferrous pipes, and has contributed to achieving the world's highest sewerage penetration rate in Japan.

Former member of the House of Councilors

He has served as Parliamentary Vice-Minister for Finance, Chairman of the Finance Committee.

After graduating from the department of Economics at Keio University, he worked for Arthur Andersen (now KPMG) before establishing an accounting firm.  Since then, he is involved in many startup support.

After graduating from the Department of English, Department of Foreign Studies, Sophia University, he worked for a major shipping company for about 20 years. He is engaged in international taxation, overseas financing, ship finance business, etc.

After the Department of Law at Chuo University, he worked as a court clerk and then a lawyer.

He belongs to a law firm dealing with corporate revitalization and corporate legal affairs, and after engaging in large-scale revitalization projects, he established a law firm focusing on conflict resolution from the standpoint of a citizen who is overwhelmed by his mighty power and authority.